CIRCUMCISION BENEFITS? HOW IS IT DONE?

Circumcision at İstanbul Basari Hospital is the surgical removal of the skin covering the tip of the penis. Choosing the right hospital in Istanbul for circumcision procedure is essential for your child. For newborn boys in certain parts of the world circumcision is a common procedure. Circumcision is also possible after the neonatal period, but it is a more complex procedure.

The skin that covers the tip of the penis is called. When a baby is born, the foreskin is completely attached to the penis. Over time, the foreskin separates from the head of the penis and can be retracted. Sometimes the foreskin does not separate and stays tight when necessary, this condition is called phimosis. Often phimosis requires further intervention or circumcision to correct.

Benefits of circumcision? Why is it done?

Circumcision is a religious or cultural ritual for many Jewish and Muslim families, as well as some indigenous tribes in Africa and Australia. Circumcision can also be performed for personal hygiene or preventive health care.

Sometimes the need for a medical circumcision may occur, as the foreskin is too tight to be pulled back over the glans penis. In other cases, circumcision is also recommended for older boys or older men to reduce the risk of transmission of certain sexually transmitted infections.

Circumcision does not affect fertility, and circumcision is not generally considered to increase or decrease sexual pleasure for men or their partners.

Are There Risks to the Circumcision Procedure?

Bleeding and infection are the most common complications associated with circumcision . Anesthesia-related side effects may also occur.

Rarely, circumcision can cause problems with the foreskin:

Like any surgery, circumcision can cause a small amount of pain. However, the medication and anesthesia that your doctor will recommend will reduce the pain of circumcision. These drugs can be used during the procedure and the recovery period after the procedure.

How is circumcision done?

Before circumcision, the doctor will explain the risks and benefits of the procedure. Whether you are planning to circumcise your son or are circumcising yourself, you will need to give written consent for the procedure.

What Happens During Circumcision

Newborn circumcision is usually done in the hospital, usually within 10 days of birth.

For newborn circumcision, your son will lie on his back with his arms and legs held. After cleaning the penis and its surroundings, an anesthetic will be injected into the base of the penis or a cream will be applied to the penis. A special clamp or plastic ring will be attached to the penis and the foreskin will be removed.

The penis will then be covered with an ointment such as a topical antibiotic and loosely wrapped in gauze. Circumcision usually takes about 20 minutes.

Circumcision is similar for older boys and adults. However, the procedure may need to be done under general anesthesia and recovery may take longer, and the risk of complications may be greater when performed later in life.

If the newborn becomes cranky when anesthesia wears off after circumcision, gently push the baby on his back. Be careful not to put pressure on your childs penis.

Washing the penis during the healing process is not a problem. For newborns, change the bandage during each diaper change and apply some vaseline to the tip of the penis to prevent it from sticking to the diaper. Change your baby's diaper often and make sure it's loosely tied.

If there is a plastic ring instead of the bandage, the ring will usually fall off on its own within 1 week. When the penis is completely healed, wash it with soap and water during normal bathing.

Post-circumcision problems are rare. Consult your doctor if you have the following conditions:

Contact Us About Circumcision Benefits? How is it done? 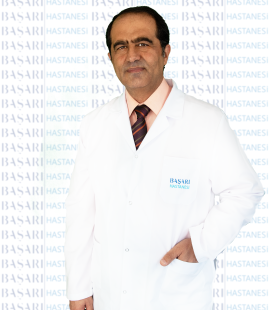 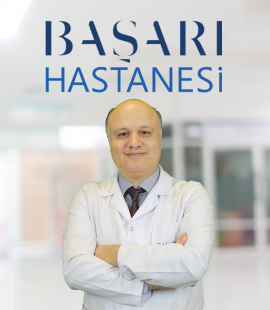